“I am 100 percent in favor of the intelligent use of drugs, and 1,000 percent against the thoughtless use of them, whether caffeine or LSD”

Hippie drug or breakthrough medicine? A brief history and the future of psychedelics.

The ultimate proof that your mind is in fact one with your body, lies in the power of psychedelics. After all, consciousness is the emergent effect of the chemical reactions in our brain. Psychedelics reveal the inherent interaction between chemical and consciousness through their effect on our perception of reality.  Evidence exists that psychedelics have been present in ritual and religion for millenia.  And while psychedelics are most typically considered as recreational substances, and are associated with the hippie movement, researchers have been quietly discovering that these drugs are powerful allies in the fight against depression, PTSD, and many other conditions. So what is about psychedelics that makes them so useful in therapeutic settings? We’ll hear from researchers, academics, and even patients in this compelling episode that shows the future of psychedelics. 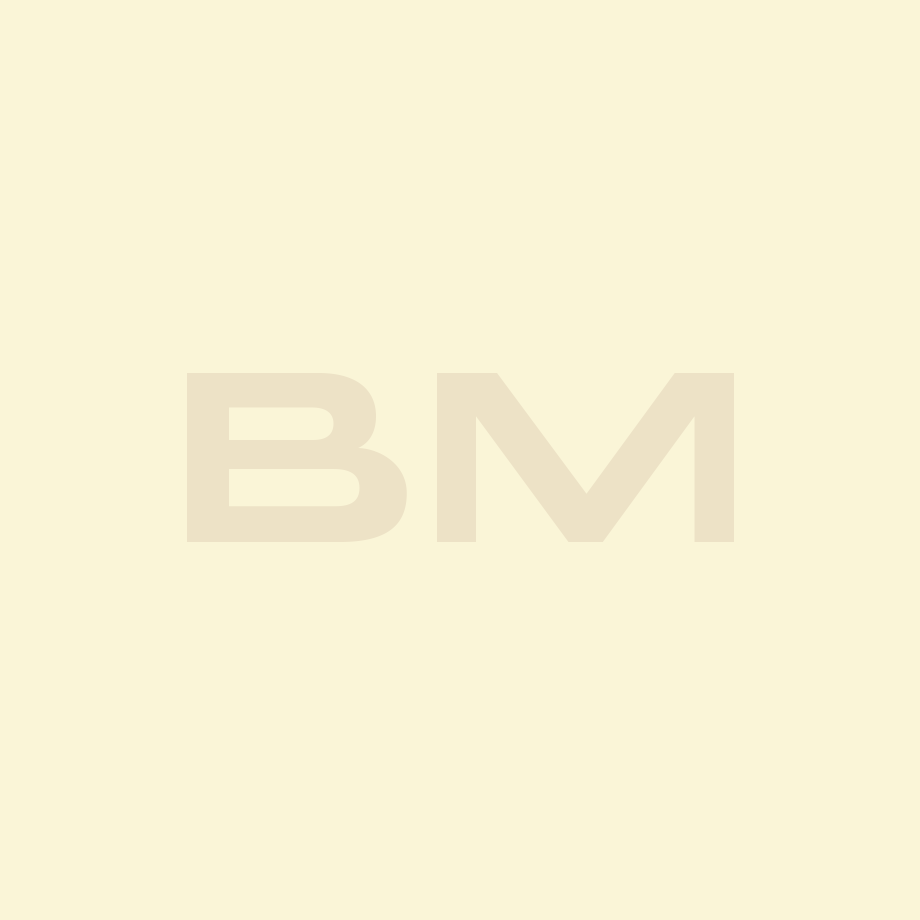 Brian Moraresku is an author, an alumnus of Georgetown Law and a member of the New York Bar with over a decade of experience practicing law internationally. 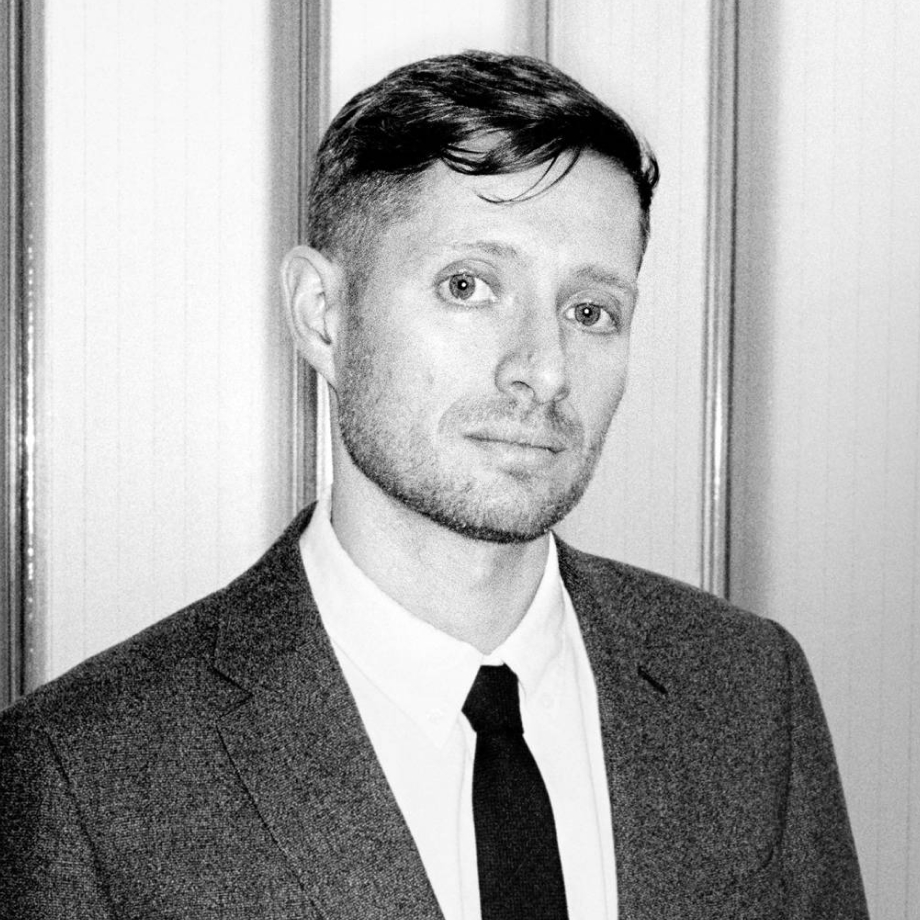 Head of the Centre of Psychedelic Research

Robin Carhart-Harris is an award-winning researcher in psychopharmacology, Head of the Centre for Psychedelic Research at Imperial College London, and Director of Psychedelics Division, Neuroscape, UCSF. 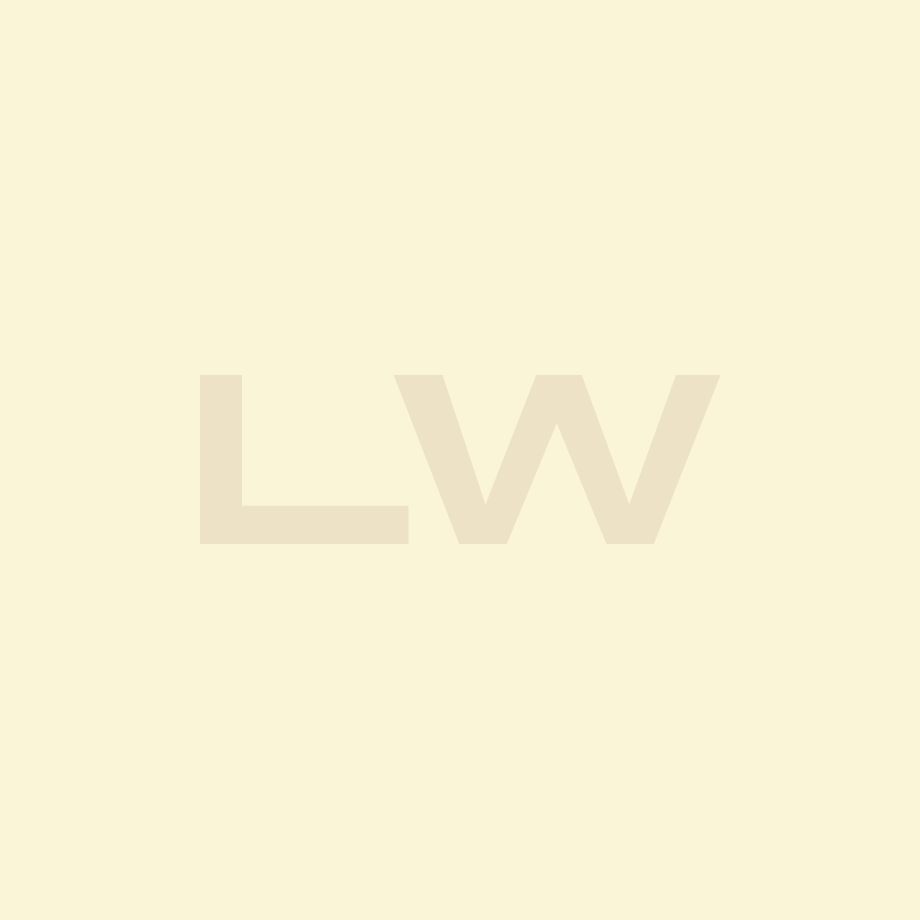 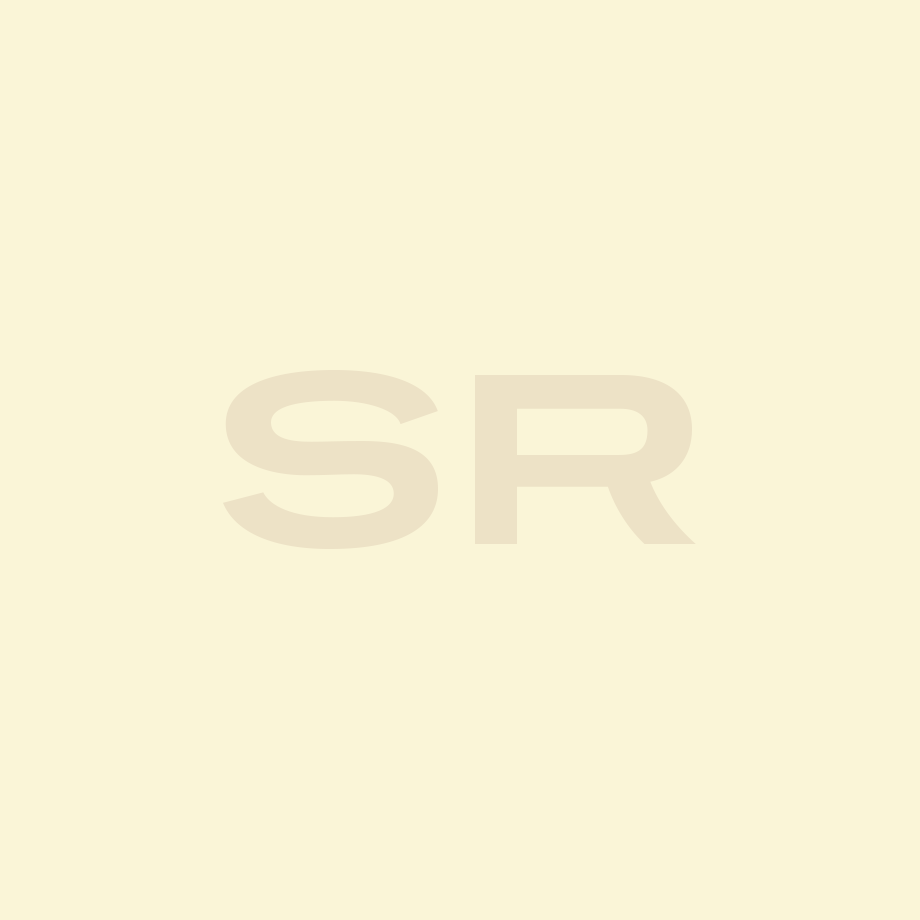 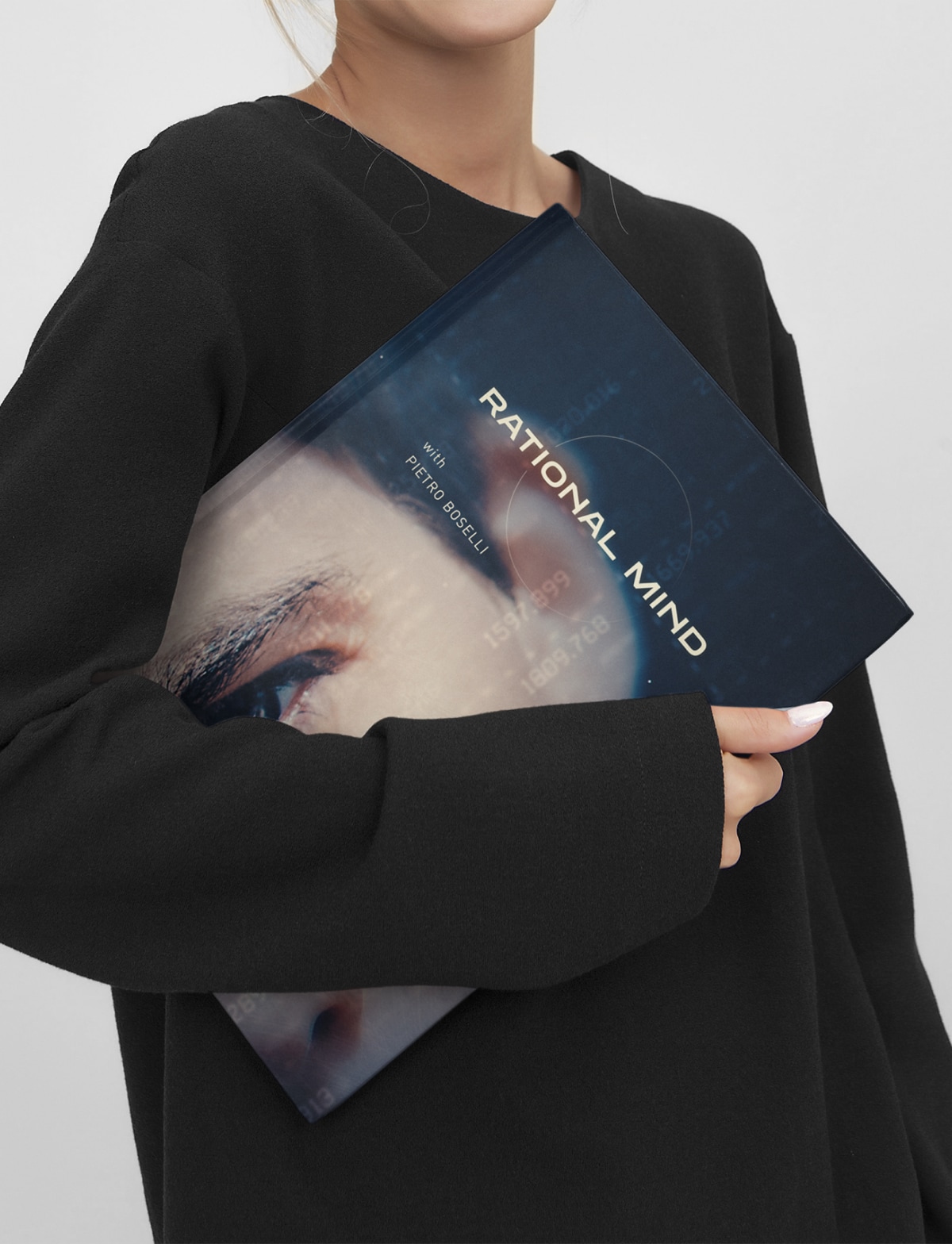